Cambodia has a turbulent and complicated history. From 1975 to 1979, Cambodia was controlled by the Communist Khmer Rouge regime where the educated and wealthy were targeted and all traditional forms of religion, commerce, education and healthcare came to a halt.  Cambodia was sealed off from the world while its cities were forcibly evacuated and their residents forced into slave labor. According to UN estimates, between 2-3 million Cambodians lost their lives.  In the following years, thousands of Cambodians spent years in refugee camps along the borders. 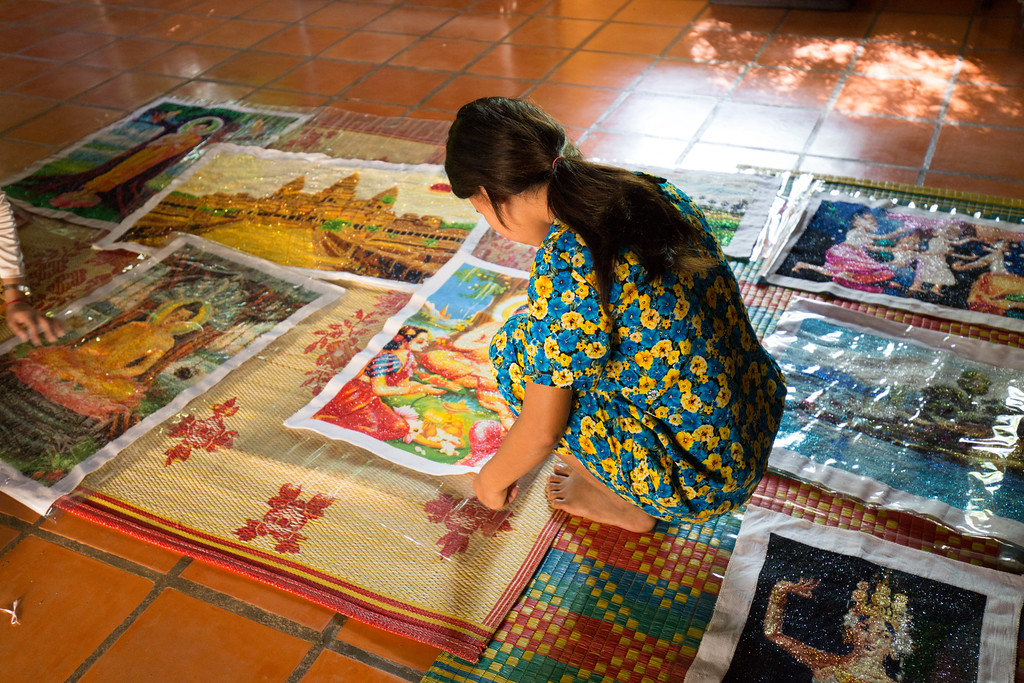 Cambodia is one of the least developed countries in the region due in part to its destabilizing past. Poverty, lack of education and employment opportunities have left many Cambodians, particularly women and children, in extremely vulnerable situations. These factors, compounded with the weakening of societal structures and traditions during the Khmer Rouge regime, have a significant impact on human trafficking and exploitation trends in the country. 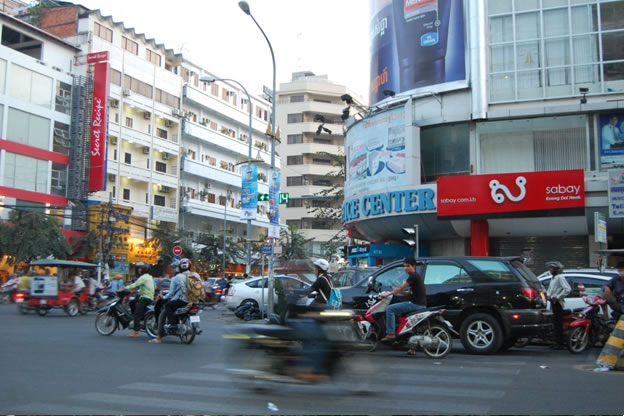 [8] Addressing Local Demand for Commercial Sex with Children in Cambodia: A Recommended Strategy for ECPAT-Cambodia