We as AFESIP care for and secure the rights of women and girls victimized by or being at risk of human trafficking and sex slavery.

This matter boosts us since the grass-roots level in 1996 because of the dire situation of thousands of victims forced into exploitation in and across Cambodian borders, to fight this topic! 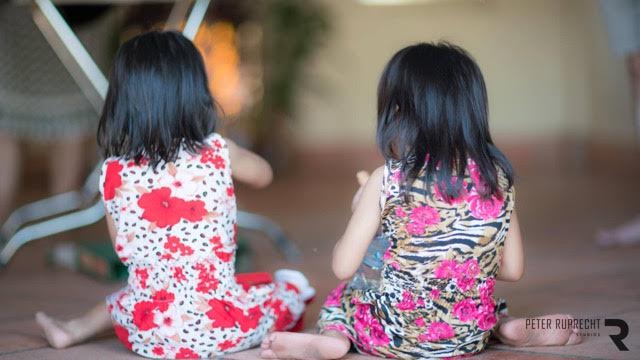